Apart from performing original songs the band has developed the tradition of playing concerts of Leonard Cohen songs each year around his birthday. 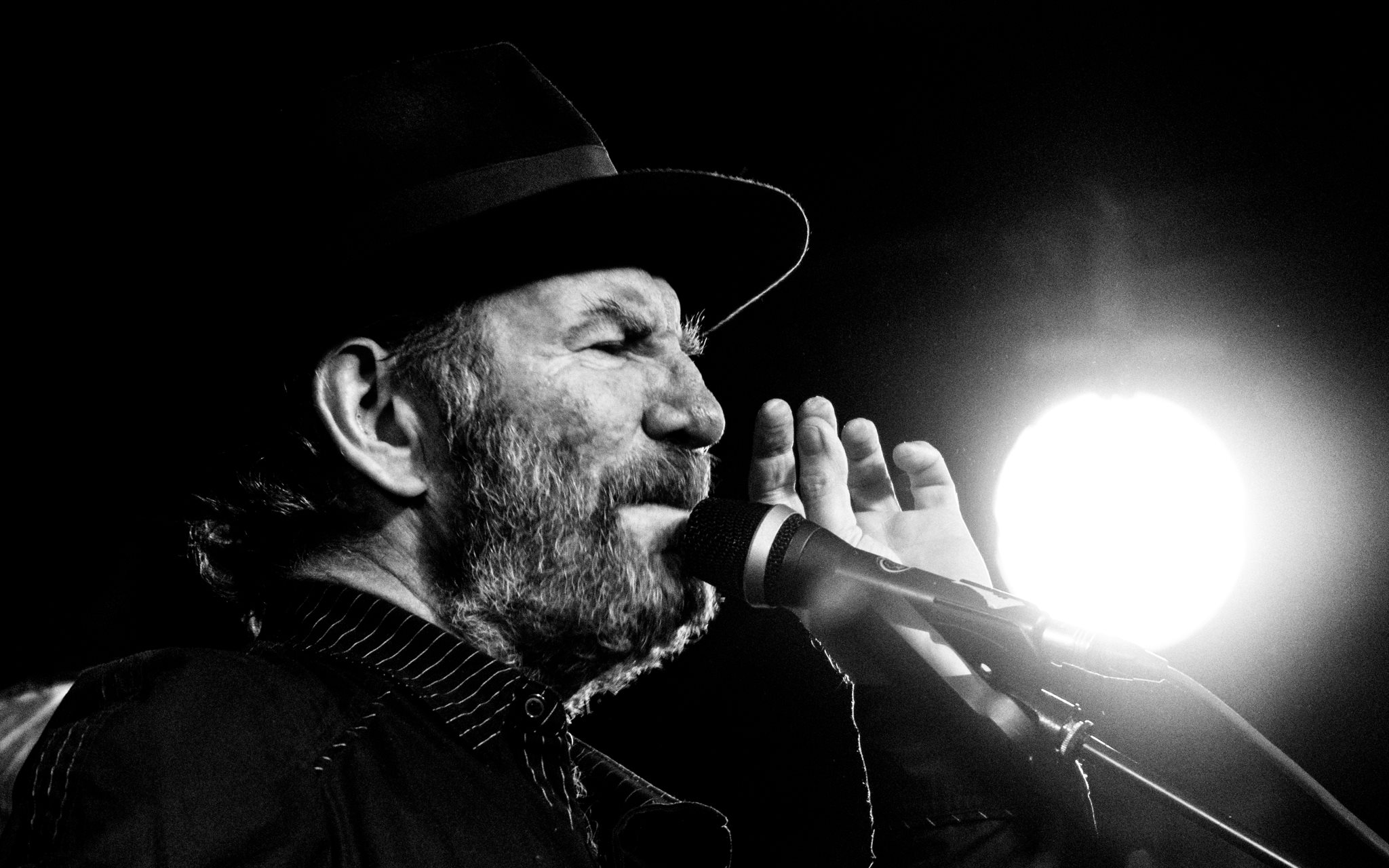